Source: this press release was published by WaterstofNet and the original version (in Dutch) can be found here.

A new hydrogen refuelling station opened today in Breda, The Netherlands. The station is part of the Interreg project 'Hydrogen region 2.0', which is coordinated by H2 knowledge and cooperation platform WaterstofNet.

TotalEnergies Marketing Nederland has built the station and takes care of the exploitation. The complete multi-fuel station at Minervum 7001 has been realized in cooperation with Berkman and Tigchelaar of MobilityHUB Breda. In addition to hydrogen refueling, fast charging with a maximum charging capacity of 175 kW for battery-electric vehicles is provided at this service station. Furthermore, conventional fuels i.e. diesel and petrol are also available at this location.

The refuelling station supplies hydrogen with both 700 and 350 bar filling pressures. Passenger cars and other light-duty vehicles refuel at 700 bar, while 350 bar is used mainly for heavy-duty vehicles, such as buses and trucks. For example, two hydrogen-powered garbage trucks from the municipality of Breda will also refuel at the station. One truck is already operational, the other will be put into service in the near future. These garbage trucks are part of the European REVIVE project, funded by the Clean Hydrogen Partnership.

The hydrogen filling station is co-financed by Europe (Interreg Flanders-Netherlands) and a DKTI subsidy has been awarded. This is a subsidy scheme for sustainable projects of the Ministry of Infrastructure & Water Management, implemented by the Rijksdienst voor Ondernemend Nederland (RVO).

TotalEnergies Marketing Netherlands is working hard to expand its network of service stations with new energy sources such as biomethane, hydrogen, LNG and electricity. The innovative multi-fuel service station in Breda contributes to TotalEnergies' sustainability mission in the Netherlands.

Nathalie Baras, Retail Director of TotalEnergies Marketing Netherlands, emphasizes that the new multi-fuel station is a step in realizing the ambitions of the climate agreement. "The Netherlands has high ambitions in the field of sustainability. The right refuelling and charging infrastructure makes the transition to cleaner and more sustainable transport easier. As TotalEnergies in the Netherlands, we are very pleased to be able to contribute to this by making affordable and clean energy for transport widely available."

Adwin Martens, Managing Director of WaterstofNet said, "As coordinator of the Interreg program 'Hydrogen Region 2.0', WaterstofNet was already involved in the construction of several hydrogen filling stations in Flanders and The Netherlands and in the development of hydrogen powered garbage trucks. We are very pleased with this hydrogen filling station in Breda. It fits in perfectly with this cross-border collaboration between Flanders and the southern Netherlands. It has a very strategic added value because it is a crucial connection point in hydrogen mobility between Flanders and the Netherlands. The fact that the city's refuse collection lorries can fill up at the station is an excellent example of how two projects with different subsidy programmes can reinforce each other. 1+1 =3!”

Daan Quaars, demissionary alderman of Breda: "We want to make our garbage trucks more sustainable. But there are still very few hydrogen filling stations for trucks in the Netherlands. So it's cool that Breda now has a permanent hydrogen filling station! And everyone can go there. So we can fill up our garbage trucks with hydrogen once and let them drive around for no less than two days. That's cheaper and better for the environment." 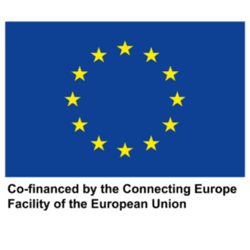 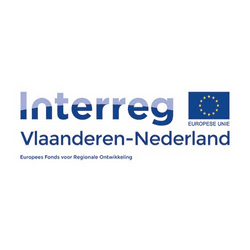 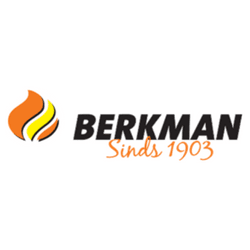 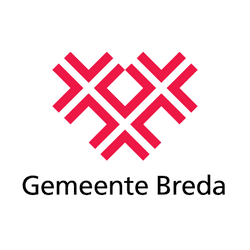 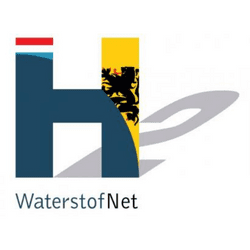