The High V.LO project started in 2012 and was completed in 2019. Through the strategic location of the demosites, the project aimed to increase awareness among other potentially interested transport authorities in the same geographical area about the performance of hydrogen-powered buses in regular bus transport. 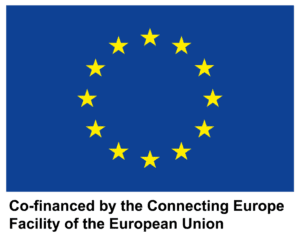